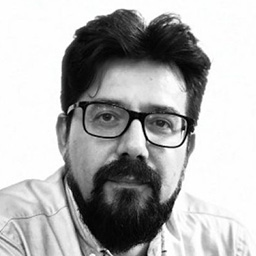 Throughout his professional career Andrei has held various management positions in private and public outfits where he managed numerous projects worth tens of millions of Euros.

In particular, he acted as management consultant for Babes-Bolyai University, the largest public university in the country. Prior to that he has lead the Information Compartment in an EU structural funds management structure of the Ministry of Labor. Since 2013 he is the Executive Director of Cluj IT Cluster where he oversees all operational aspects of an organization that represents the interests of one of the most prominent industries in Cluj.

Andrei is also contributing to defining the strategy and objectives of the cluster initiative alongside the Board of Directors and the General Assembly. Andrei holds a bachelor in Administration and a master’s degree in Public Administration from Babes-Bolyai University in Cluj-Napoca, Romania.